With the close of every year, I try to take a few minutes to remember all the wonderful moments of my life, the friends and family and significant times that have made the year special for me.

As 2009 came to a close, I took a moment to remember one special little guy who brightened many days for me, but unfortunately lost his battle with cancer this past year. Today, I thought I’d share some of my favorite photos of him. He was a big part of what made me smile every day, and I thank my niece for suggesting I take a look at this homeless little guy all those years ago.

Jesse was smart and regal and full of live. And he was a fighter. He was sick from the minute I adopted him. Several times my vet looked at me in that caring way he has and tried to tell me he didn’t think Jesse would have a long life, that this time it might be the end. But Jesse would have none of that. He came back to full force many times over and lived to play another day. He was one of the gentlest, smartest pets I’ve ever known. It was hard sometimes to tell he was blind.

Thanks to these pictures, Jesse still makes me smile. 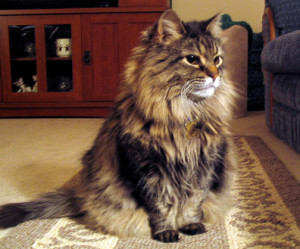 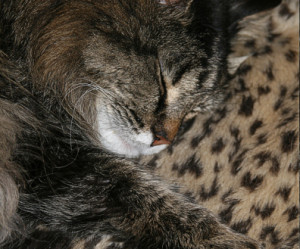 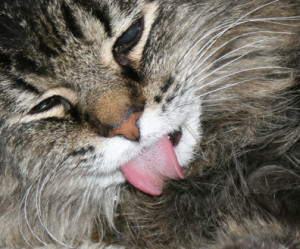 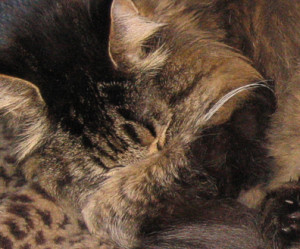