Today was one of those blah days for me. I had a ton of work to catch up and everything took longer than I planned (sort of why my Friday post is coming out early Saturday). Just when I needed it, my cats started chasing each other around the house, acting all crazy like they tend to do. It gave me a good laugh. Xander is a klutz, Cordy has ADD, and Hunter thinks he’s a dog. They can be quite humorous when they all try to play together. So today, I’m posting a couple of my favorite pics of my little guys. 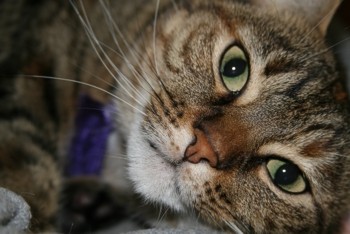 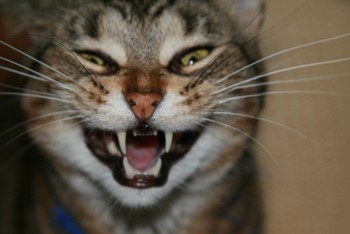 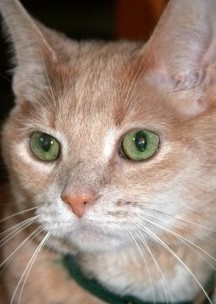 Aren’t they cute? Come on, you can admit it. Even non-cat people tend to like my cats. Hunter does this fetch thing that people remember years later.

Thanks for stopping,
Sloan Parker