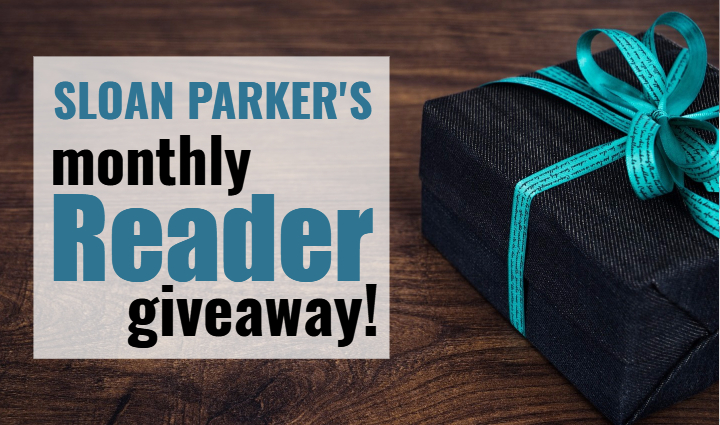 For this month’s giveaway, I’m offering one random winner their choice of the following gift cards:

The winner will be contacted privately to select which gift they’d like to receive.

Thanks for entering and good luck! Be sure to check back next month for another reader giveaway. If you’d like, you can sign-up to receive my blog posts via email. I typically post about twice a week. Mostly fun, inspiring videos, pictures, and quotes. I also offer a reader giveaway in each of my newsletters. You can sign-up for the free newsletter using this form or the one below. 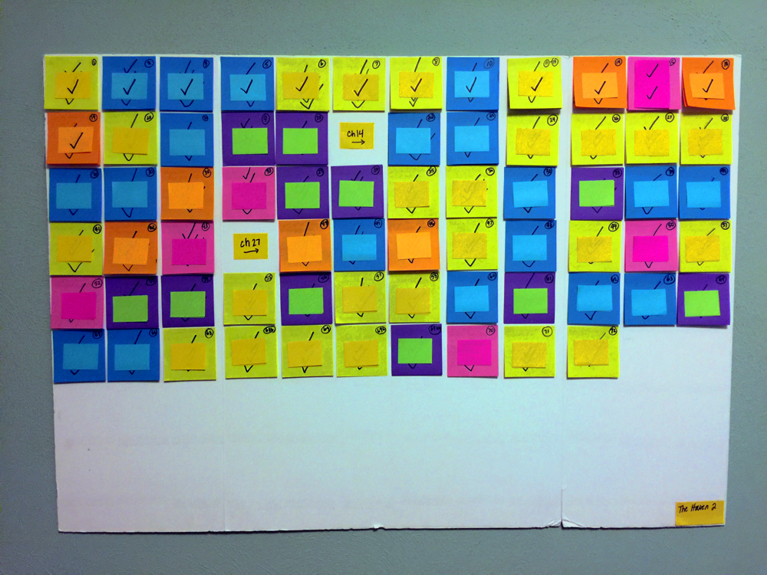 The Haven 2 Scene Board: HOW TO HEAL A LIFE

I’m doing a final post-edits review and then it’s off to formatting. Once the cover and a few other things are finalized, it’ll be up for pre-order. Have I mentioned I can’t wait?! 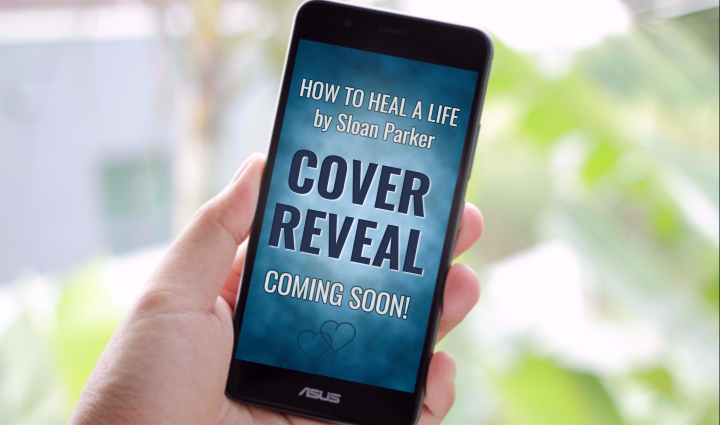 Here’s the official blurb for my upcoming release HOW TO HEAL A LIFE (The Haven Book #2). I can’t wait to share Vargas and Seth’s story with everyone!

Seth Fisher’s been to hell and back, but he has no intention of letting the torment of his past destroy his future. He thinks he’s doing good. He’s working again, talking, laughing, living. But everyone else still sees him as broken.

If only Seth could leave his apartment alone without a panic attack, then he could prove to everyone he’s going to be okay and that he won’t fall apart if he tells the one man who has never let him down that he wants him. 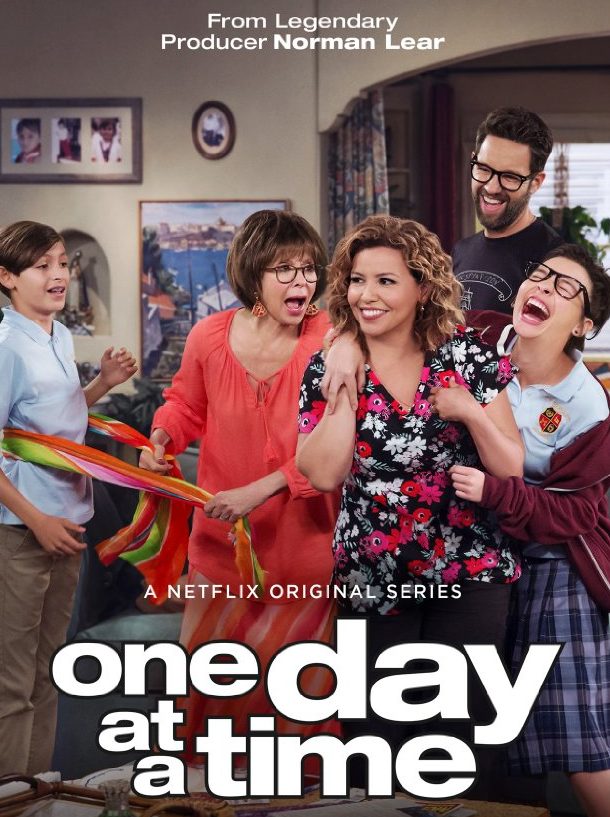 My hon and I just rewatched season one of the remake of One Day at a Time. Such a charming show. It’s funny and has heart. I can never make it through episode 9 (“Viva Cuba”) without crying. And the final episode of the first season is absolutely wonderful.

If you haven’t seen it yet, check it out if you can. It’s a Netflix original, and there’s a season two in the works.

I’m thrilled to share that my first foreign translation will be out later this year from MxM Bookmark. BREATHE will be released in French on December 13, 2017. It’s currently available for pre-order now at Amazon, Kobo, and 7switch. Check out the gorgeous cover. 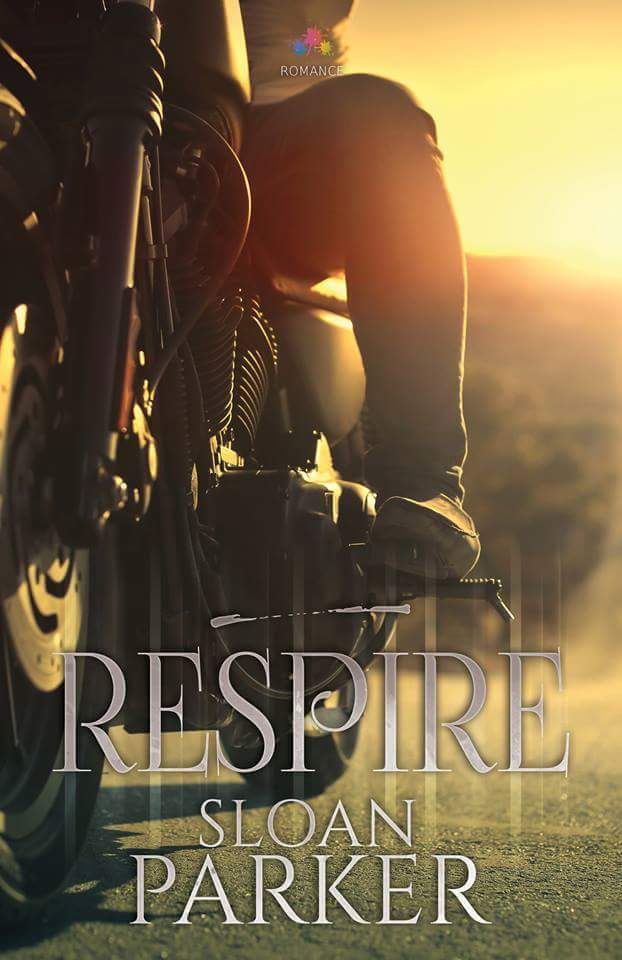