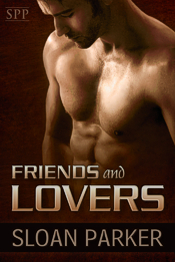 This e-book includes the novelettes Cops and Lovers and His Roommate’s Secret.

You can pre-order this title now at: Amazon, All Romance eBooks, Barnes and Noble, Google Play, Kobo, iBooks, and Smashwords. 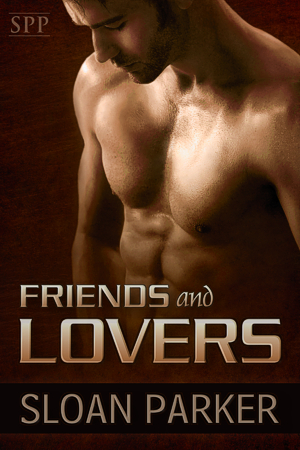 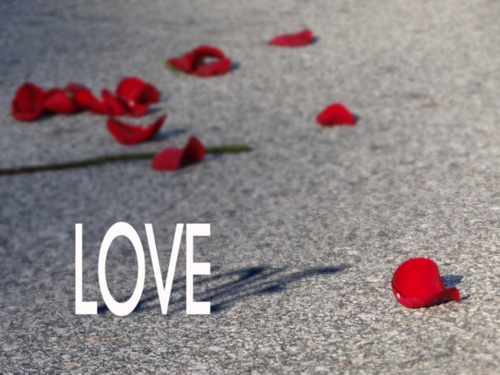 I just adore love stories where one person secretly holds a torch for the other, and in the end they get to be together.

This one is a true story: A son tweeted about his parents’ unusual love story. Make sure you flip through the pictures with the son’s tweets to see their full story unfold. 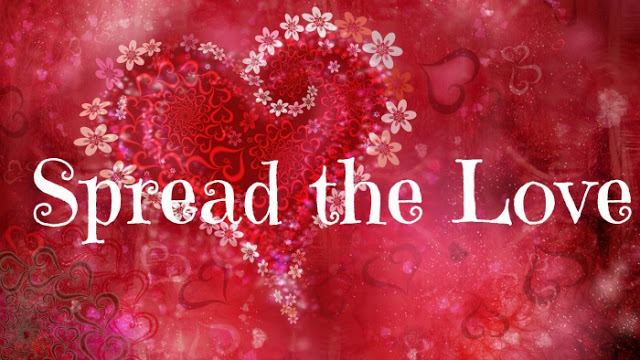 In celebration of love and readers, blogger Diverse Reader is hosting a massive giveaway with prizes from many top M/M authors. Check out the blog post to enter for a chance to win one of the awesome books and other items on the list including my prize of a $10 All Romance eBooks gift card and winner’s choice of e-book from my backlist. The giveaway runs until February 21st. 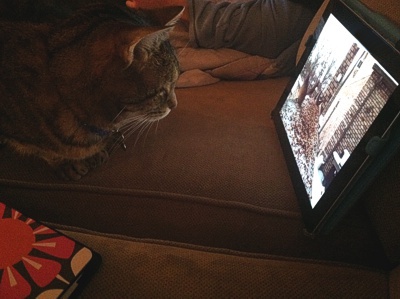 My cat watching his favorite bird video on YouTube.