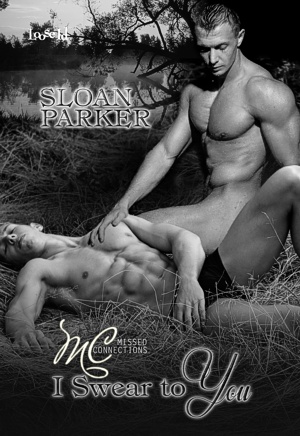 Cover Artist: Syneca Featherstone
I Swear to You coming April 29, 2014

Grady and Mateo, two “straight” college roommates, spend a weekend away together during their senior year exploring how far beyond friendship their feelings have grown. After that weekend, they go their separate ways, but eventually neither one can let go of the idea that maybe they really are gay and are meant to be together. It just takes one a little longer than the other to figure that out. Is he too late?

2 thoughts on “Cover Reveal: I Swear to You”