Late post again this week. Sorry guys. Writing is coming along nicely, though. New ideas are flowing again. And if you didn’t see it, this week I blogged about writing when the muse is asleep at Loose Ends.

Today I’d like to share some of the behind the story details about More, specifically my first notes for the main character of Luke Moore. These are directly from the original character sketch sheet, including the photo I used for inspiration. (The final result of what a character looks like may be nothing like the photo, but an image gives me something to visualize, making him/her a bit more real. Some of the traits change as I write the story. Some become no longer relevant.) 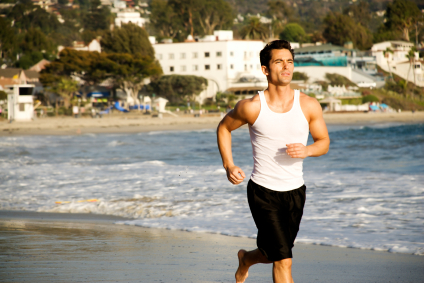 All my blog posts with behind the story information are also archived on my website at www.sloanparker.com

Hope you enjoyed a look at my original ideas for Luke.
Sloan