Came across another oldie that works great for Kyle and Evan (at least most of the lyrics do).

Sometimes When We Touch by Dan Hill

Also added it to the Behind the Stories page on my site.

I found another song for TAKE ME HOME. “Chasing Cars” from Snow Patrol. I can hear these lyrics coming from both Kyle and Evan with some definite overlap on which lines work for which man. I won’t say more than that for now. The video below is just the song with lyrics. I’m nearing the end on this manuscript. These men feel so real to me now, it’s like they aren’t my creations, but real men I’ve had the privilege of following on this journey.

I shared these a while back, but I’ll include them again. My inspiration for Kyle and Evan. 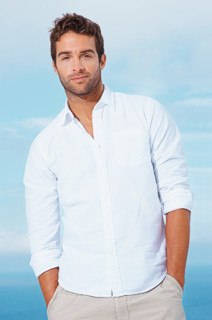 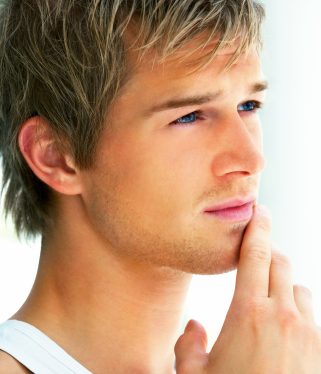