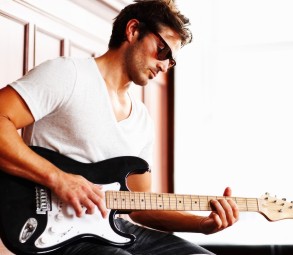 Back in December I did an interview at author Julie Hayes’s blog and one of the questions was: Take these three words and give me a 100 word or less scenario using them: concert, documented, broadcast

Below is what I came up with. Maybe the idea to a new story, I don’t know. I thought it might be fun to post these 3 word scenarios from time to time as a creative exercise. A way for me to play around with new ideas that don’t have to become anything more than an idea (or maybe they will).

My friend Harry used to work as a producer for broadcast TV. But he told me when he finally accepted he was in love with his best friend, he gave up the career he’d always hated, moved to New York, and started a band. See, I’m his best friend. A guitarist. I think Harry would do anything for me. He’s even landed us some sweet concert gigs, and he’s documented our journey as a rising band for our website. I watched the footage last night. There’s a lot of me in it. Maybe he really does love me this time around.

What do you think? 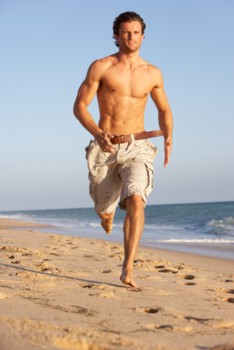 I was writing the other day and got stuck with how to describe a fight scene. I needed some strong sensory descriptions. But how do you describe a fist slamming against someone’s body? I started lightly punching my fist into my hand, just pondering the fight scene, thinking about what it would sound like and feel like, really getting into the moment with my characters.

But I was punching my hand. That’s not right. So I proceeded to move my punches (albeit they were light punches) up my arm. Several slaps of fist to skin, I realized what I was doing. Yep, I was punching myself for my art.

I imagined someone seeing bruises all along my arms and asking, “How did you get these?”