Here are some more behind the story details about More, specifically some of my first notes for the character of Richard Marshall. These are directly from the original character sketch sheet, including the photo I used for inspiration. (Side note: The final result of what a character looks like may be nothing like the photo, but an image gives me something to visualize, making him/her a bit more real. Also, some of the character traits change as I write the story. Some become no longer relevant.)

Photo for Inspiration: This is not exactly what he ended up looking like in my mind (especially the hair), but here’s the first photo of Richard. 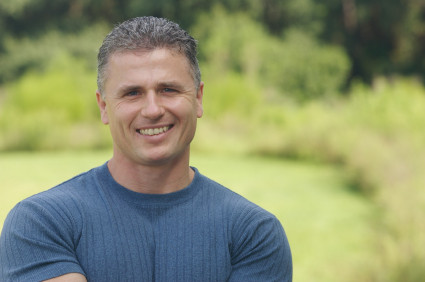 And here’s his bod. 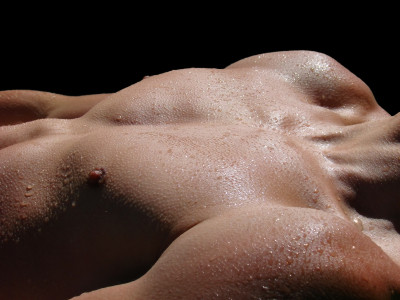 All my blog posts with behind the story information are also archived on my website at www.sloanparker.com

Hope you enjoyed a look at my initial ideas for Richard.
Sloan

5 thoughts on “More about Richard Marshall”