Saw this on Amber’s tumblr and just had to share…

When people ask “So what do you like to do for fun?”

This story was making the rounds via email. A modern take on romance? Or just a sign of the times? (content is m/f) 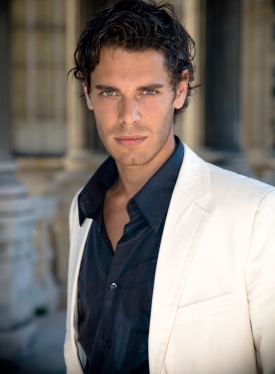 He held me firmly but gently just above my elbow and guided me into a room. I had never been there but I knew this was his room. I knew what he was going to do to me, and I knew I was going to let him. The door closed quietly and we were alone.

He approached silently from behind and spoke in a low, reassuring voice close to my ear. “Just relax.”

Without warning, he reached down and I felt his strong, calloused hands start at my ankles, gently probing, and caressing upward along my tender calves slowly and steadily. My breath caught in my throat. I knew I should be afraid, but somehow I didn’t care. His touch was so experienced, so sure.

When his hands moved under my skirt to my thighs I gave a slight shudder and partly closed my eyes. My pulse was pounding. His knowing fingers continued upward across my abdomen, my ribcage. And then, as he cupped my firm, full breasts in his hands, I inhaled sharply. Probing, searching, knowing what he wanted, his teasing hands quickly moved to my shoulders and slid down my tingling spine. My entire body was throbbing when he discovered my pink, lace thong.

“Okay all done. Here’s your purse, ma’am. Have a nice flight.”

Here’s one of my new favorite ways to enjoy a laugh: Damn You Auto Correct! If you haven’t seen it yet, it’s worth a little browsing time. My sweetie sends me a collection of them each week so I can have a laugh when I take a break from writing. I’m spoiled that way.

This week I’m working on a proposal for one of the stories I drafted last year. Which means I’m writing the dreaded (at least for me) synopsis. So today I wanted to share something light and fun.

Humor is one of life’s greatest joys, after all. Here’s an oldie but a goodie…

FROM A RETIRED HUSBAND …

After I retired, my wife insisted that I accompany her on her trips to Target. Unfortunately, like most men, I found shopping boring and preferred to get in and get out. Equally unfortunate, my wife is like most women – she loves to browse. Yesterday my dear wife received the following letter from the local Target:

Dear Mrs. Clifton
Over the past six months, your husband has caused quite a commotion in our store. We cannot tolerate this behavior and have been forced to ban both of you from the store. Our complaints against your husband, Mr. Clifton, are listed below and are documented by our video surveillance cameras:

Okay, back to the synopsis and edits. Hope you have a great week!
Sloan 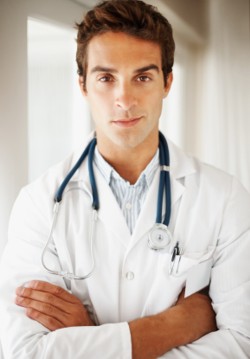 Thanks to author Tori Carrington I saw the following on Facebook this morning and it gave me a good laugh.

The Seven Most Important Men in a Woman’s Life