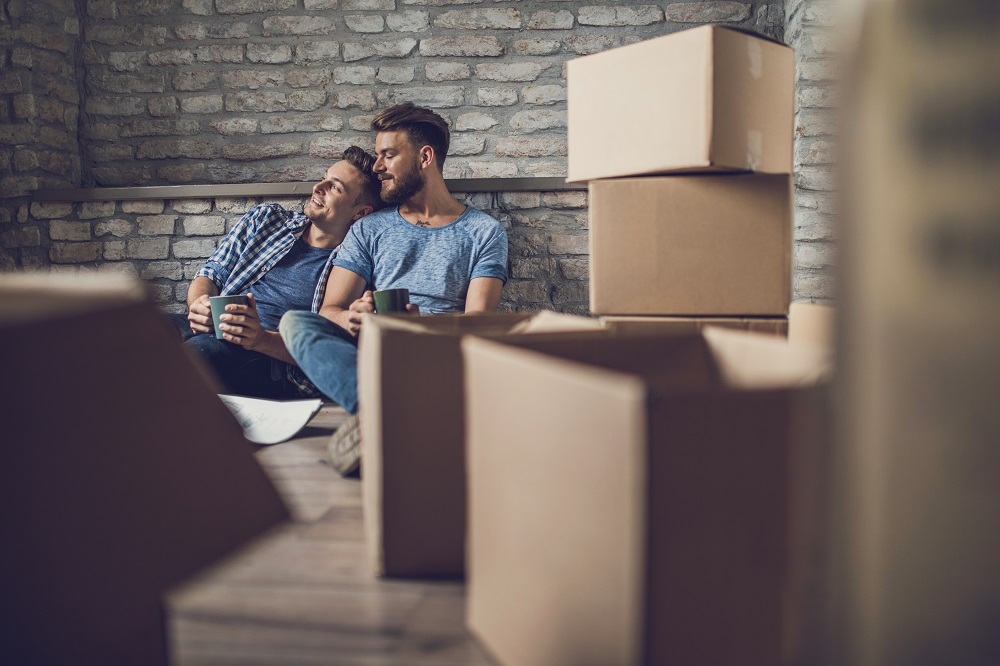 As my free gift to readers this holiday season, I’ve written a new short story titled IT SAYS LOVE. It’s another one of my three-word scenarios, and it features Sean and Gavin from SOMETHING TO BELIEVE IN. I hope you enjoy catching up with the boys.

Happy holidays to you and yours! I wish you many, many moments of love and joy in 2014 and beyond.

I reached for him and held his face in my hands. “Gavin, don’t you get it?”

He shook his head, searching my eyes. “I don’t think I ever will.”

Of course I had told him why before, told him how much he meant to me, how much having him with me every day we had lived on the streets was a salvation.

Maybe at this time of year, he’d always need the reminder.

I kissed him. “Everything you are…everything…that’s what I admire and respect about you. I was lost, and your strength and compassion saved me.”

He scoffed and rolled his eyes. “I wasn’t searching for a compliment.”

“I know.” I reached for his hands. “That doesn’t mean you don’t deserve one.” I backed up, pulling him toward the doorway that led to the living room. “You know what else you deserve?” I threw him a coy smile.

He stopped us under the archway. He stood there, staring at me for another long moment, like maybe he was letting the words I’d said really sink in for the first time.

Then he came at me and kissed me. Passionately. Hungrily. His hands landed on my ass, and he lifted me up. I wrapped my legs around him and held on, accepting another long kiss. His tongue met mine, and he plastered me against one wall of the arched doorway, the garland with the string of lights shimmering above us.

His mouth eagerly returned to mine again and again as he shifted ever so slightly forward and back, caressing my body with his without giving up any other contact.

“Gavin…” I threw my head back and arched into the touch of groin to groin, desperately wanting him inside me in a way that still surprised me after all this time of living together.

He gripped my ass tighter, bent his head, and nipped the skin at the base of my neck, and then he sucked on that one spot. He had to be leaving a mark.

“Oh God. Don’t stop.” I clutched at him, wishing we were naked, wishing his mouth could be on my lips right then too, on my cock, on my ass, on every inch of my body at the same time.

He swiped a soft kiss over my skin where he’d just been teasing with his tongue and teeth.

Another gentle brush of his lips, and all at once he stilled us, leaning into me. He wrapped his arms around me tighter, burying his face in my neck. “That Christmas when I met you… You were the best gift I could’ve ever asked for.”

First the letter and now…

It wasn’t often he said things like that, but when he did, it hit me square in the chest and made me love him all the more.

His lips met mine again, and he carried me to the living room. He laid me on the couch, threw off his clothes, and then he followed me down, pressing openmouthed kisses along my skin as he stripped away my clothes too.