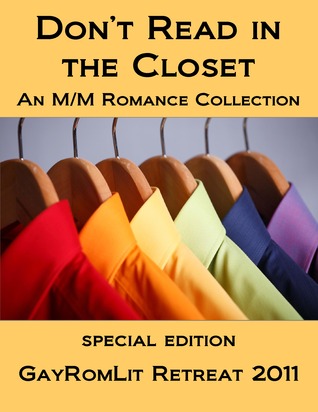 Sharing a few links today. Hope you find some of the articles interesting. I know I did. And I may have shed a tear or too with some of these. 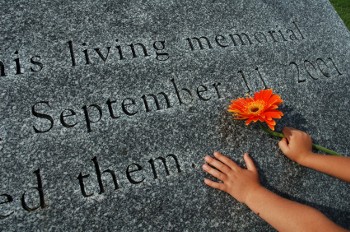