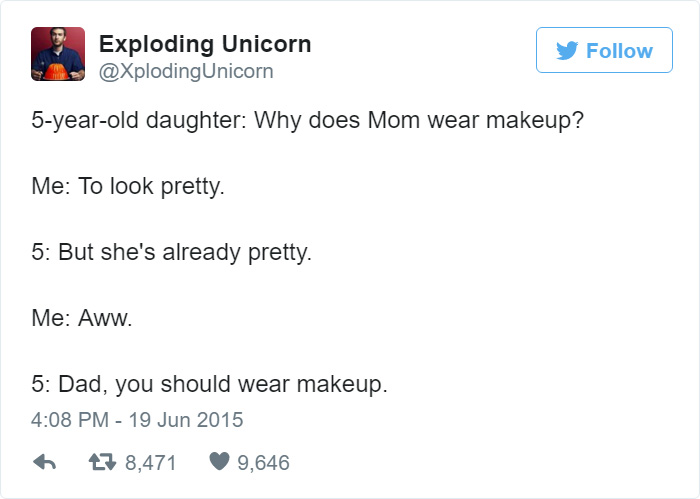 Here are some of the latest Links I Love:

For the Love of Books

It’s Nowhere Near Over

And on a lighter note, have a smile: Adorable Animals 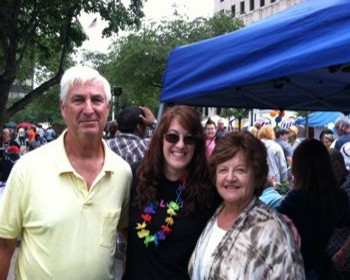